Some trends come and go on YouTube, while others continue to gather speed and generate insane views and engagement. Slime videos are just one of those trends that emerged a couple of years ago and continue to provide content for creators and entertainment for viewers.

In 2018, slime content generated 25.4B views on YouTube, an increase of 78% from 2017, which makes this a true power trend on the platform. If you’re a slime lover, here are 10 best slime Youtube channels you need to follow.

Karina Garcia makes this account in 2012 but started making videos on Feb 11, 2015! She loves sharing DIY videos, reviews, and a little bit of makeup tutorials here and there! She is also the founder of Craft City!

iSatisfying TV is also famous for starting the slime trend. The channel’s giant butter slime video has racked up over 10 million views, so it’s pretty clear that a lot of people are fans. The effect of watching such videos has been described as a “brain massage” or “lightly hypnotizing”, and as a form of psychological self-care to help overcome stress or anxiety.

Talisa Tossell’s “adding too much ingredients into slime” series has racked up millions of views, and it’s so fascinating to watch.

Courtney Lundquist dedicates most of her channel to reviewing various slimes found on the internet. She tests out $1 slimes, expensive slimes, and everything in between!

This YouTube channel asks one of life’s most important questions: Will it slime? Well, if you want the answer, you’ll have to watch their videos to find out! In addition to testing tons of different slime recipes

If you want to have the cutest slimes in town, follow Gillian Bower. This colorful lady makes even more colorful slimes, and she shows you step-by-step how to recreate them. They’re so adorable that you won’t even want to squish them! And if that’s not enough content for you, she also has a second channel with even MORE tutorials!

Have a slime that’s in need of some resurrection? Look no further than Everything Nim. Her “extreme slime makeover” series will show you how to transform just about any of your slimes and bring even the ones that are dried out and lackluster back to life.

JSH Diy might be young, but he’s one of the best slime-makers out there! He’s a pro at water slime, but he’ll also show you ways to make slime with household ingredients and no glue or borax! Known for his ability to create slime using household ingredients and without glue, he is truly a slime magician! On JSH diy, you’ll see Julius grow to be the “Prince of Slime” and experience what truly is the Happy Side of YouTube!

If you’re feeling bored with regular slime recipes and want to mix things up, head to JellyRainbow‘s channel; it’ll show you how to make the gooey stuff out of pretty much any product you can imagine!

Why use a plain old bowl to make slime when there are so many other options? Over on Slime Masters‘ channel, she keeps things interesting by using unconventional objects to create slime. Balloons, gloves, wine glasses, piping bags… you’ll never get bored making slime her way!

Link Your Phone to a Windows computer

i love this vpn 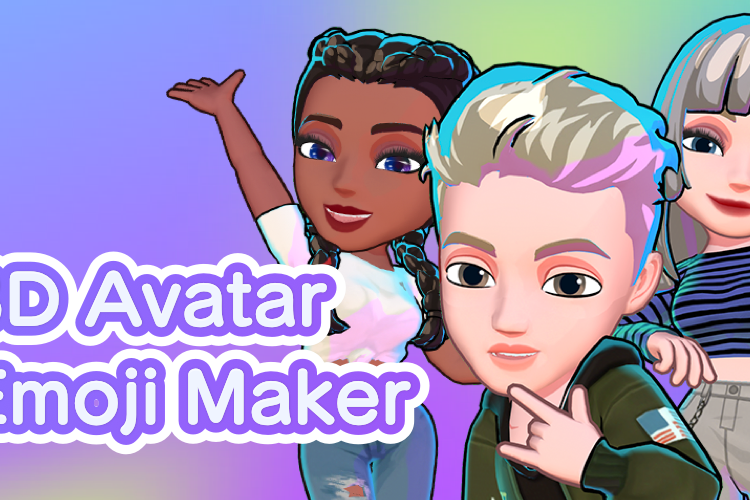 Bemoji is a 3-dimensional avatar creator, emoji creator, sticker creator, and emoji keyboard that allows you to make your cartoons. … DripArt is the best online photo editor, with a distinctive dripping effect, camera, collage maker, and editing tools for perfecting … 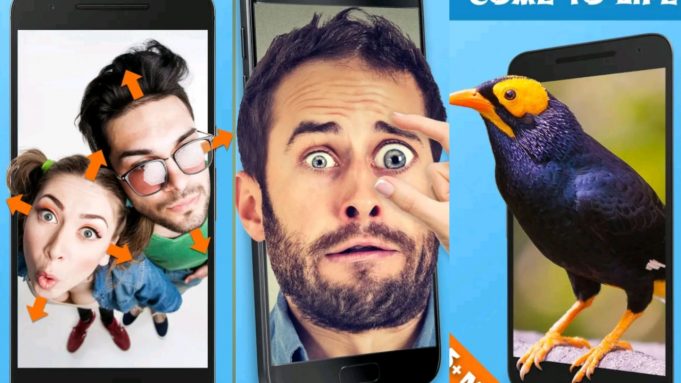 Jellify is an application that will allow you to create a funny image out of your live snapshots. With this …